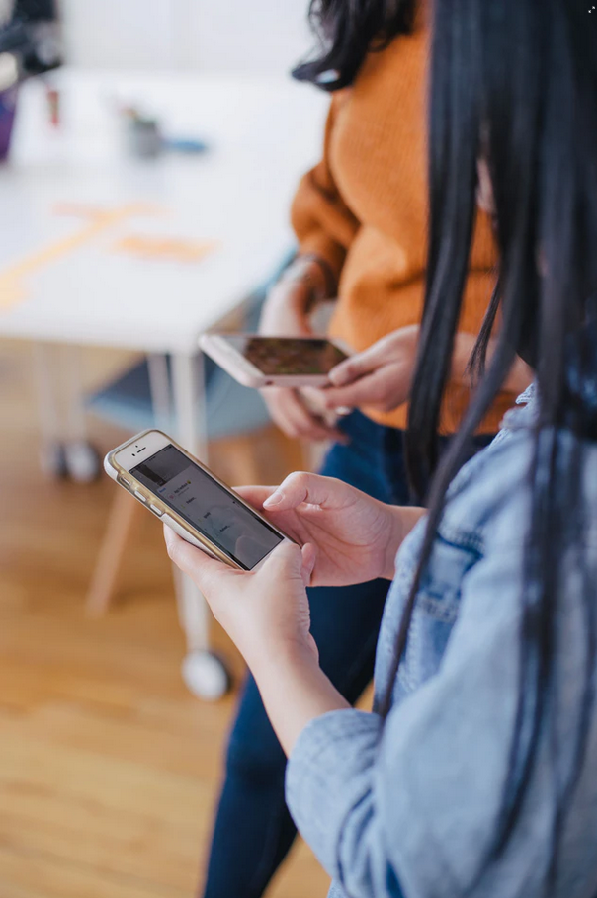 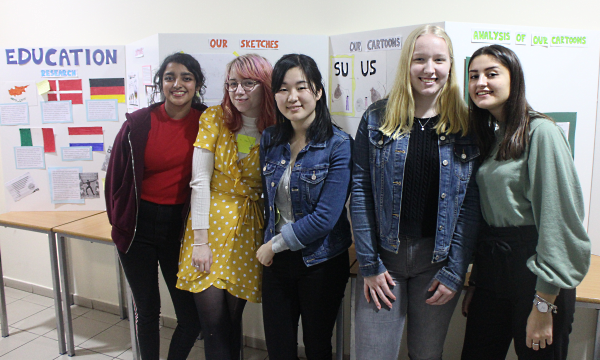 How does language shape our view on politics?

Some of the main ways politicians try to gain supporters and political power is by giving speeches and interviews and by campaigning with catchy slogans and posters that mirror their views. By utilising language like this, they influence, persuade and shape the public’s view on politics and with this change the future of their own country and international relations. The four main areas and methods they focus on are emotionally laden language, weasel words, grammar, and revealing and concealing, while the culture surrounding the language and the political/societal norms also play a role.

By using emotionally laden language, which means using words with emotive meaning and specific connotations (and in some cases euphemisms), politicians can make positive things sound negative and vice versa. An example of this is language at war. By referring to invasion as “liberation”, calling bombing “pacifying”, and justifying anunprovoked attack by saying it was “pre-emptive”, one makes war and murdering innocent people sound necessary, justified, and an issue that is not that serious.
This is because “liberation”, “pacify” and “pre-emptive” all have positive connotations; liberation signifies freedom, pacification peace and pre-emptive precautionary, therefore safe. Harnessing emotions through words is also an often-used political tactic. By making people angry at the current government or at other countries, one can motivate them to vote for a specific party or person. By making them sad or worried, one can also motivate them to act a certain way.

Weasel words, for example “probably”, “might” and “simply”, give sentences escape routes. With them, politicians can avoid directly lying while for example giving highly unlikely promises. For example, British politician and advocate of Brexit John Redwood stated in 2017, “Getting out of the EU can be quick and easy- the UK holds most of the cards”; by stating that it “can be” and not “will be”, he made sure his statement would stay true no matter what happened.

Concealing and revealing certain aspects of reality and diverting attention away from certain events while focusing them on other events is also a very effective way of convincing people that the right choice is being made. For example, if one says “inoperative combat personnel” instead of “dead soldiers”, one diverts the attention away from the aspect of death.

A not yet mentioned factor is the culture that comes with language. Therefore, words and phrases like “liberal” or “left wing” have different meanings in different countries.

While, for example in Germany the AfD is considered extremist, in other countries a party with such opinions is considered, while still right wing, not such an extreme because they have parties that are more extremist. And while “left” can sound positive, in some contexts and cultures where it is connected with equality and giving
opportunities to the lower classes, when one considers that an authoritarian Communist regime is also “left”, it is no longer such a positive thing.

Norms that come with language are also a factor that comes with this culture. An example of this the following statement Hungarian Prime Minister Viktor Orbán made about immigration in 2019: “megvédjük-e a keresztény, európai kultúránkat vagy átadjuk a terepet a multikulturalizmusnak/will we protect our Christian, European culture or hand [ourselves] the terrain over to multiculturism” (my translation). Such a statement can be seen in accordance with the norms of that country. It could be seen as a completely normal opinion and way of expressing it, while it could also be seen as scandalous, because Christianity is stated as a value of the European culture,
which is not the case for many people living in Europe. Multiculturalism, one of the main characteristics of a globalised world, and what many European countries view as positive and rely upon for work-force, is portrayed as a danger and a very negative thing.

To conclude, language plays a very big role in politics and influencing whole countries. By considering these aspects, political actions and decisions by the different people around the world can be understood better. 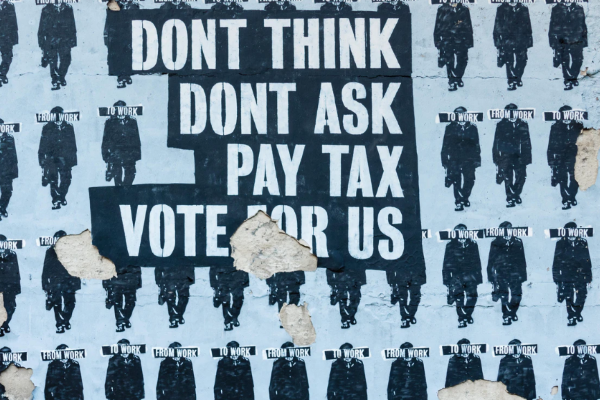 Language is our main way of intentional communication, and the way we use it can influence the meaning of what we say. There are different ways of expressing something, and every time a human intends to say something, he needs to decide which way to use, for example whether to use a past or a present tense or whether to you phrase it in two sentences or just one. However, there are also a lot of possibilities in the use of language that can help you influence, or sometimes even manipulate the listener.

Emotionally laden language helps you to appeal to the your listeners’ emotion: You can imply things that you do not explicitly say, or you can evoke an emotional response that is more subtle and therefore more effective than when you just plainly state something. An example of this is the expression “pro life” instead of “anti-abortion”. Saying “anti-abortion” might evoke the feeling of being stripped of a choice, an option is taken away from you. “Pro life”, on the contrary, implies that someone’s intention is to save lives, and the listener emotionally reacts in a more positive way, as that expression almost sounds heroic.

Part of this principle is the concept of framing, where you draw a connection between a subject and an emotional reaction by using positively or negatively connoted words when talking about that subject. This usually leads to a one-sided interpretation or simplification of reality. A political example is ‘waves of refugees’. ‘Waves’ sounds threatening; the mental image that is evoked might be that of a tsunami of refugees. In consequence, you might associate refugees with danger.

There are other methods being used, such as weasel words, which are words that are sneaked into statements and relativize their meaning, making them less binding. An example would be ‘We are relatively well prepared for a financial crisis’.

In addition to minor ways of concealing or distorting information though grammar (e.g. choosing a passive phrasing to avoid naming the one who acted a certain way), deciding to conceal and reveal certain information is also very effective. Through that method you can e.g. leave out information that might give a statement a completely different meaning.

In our everyday life, we can sometimes find ourselves using the methods mentioned before, but they gain significant importance in circumstances where influencing people is essential, such as politics.

It is a known fact that propaganda can influence peoples view on politics, but the use of language for means of manipulation can be found in many political settings that we would not necessarily consider propaganda. Trump is a very prominent example of a politician using language to alter the public opinion. Instead of referring to ‘an investigation’ against him, he calls it a ‘witch hunt’, which draws a comparison to the historically unjust persecution of women and implies his alleged innocence.

There are also other ways language influences our view on politics, such as words that might be racist. Using the n-word as an example, you can see it being used as a label and becoming a stereotype. It is a word that carries a lot of hatred in it, and frequent listeners of it (if it is being used in a hateful context) might develop a strong resentment. Almost all words may carry some sort of ideology in them, and if they are used in an effective way, the ideology might affect the listener and manipulate him. Politicians and other political players can downplay mistakes and issues, create certain emotions and connotations to those issues and depict situations differently to what they truly are like. Newspapers can use language to give an image of a political matters that might be false. Activists can use language to motivate people and engage them. We need to be aware that language almost always carries and opinion and that we should always ask ourselves whether somebody is trying to manipulate us, and how they are doing this. 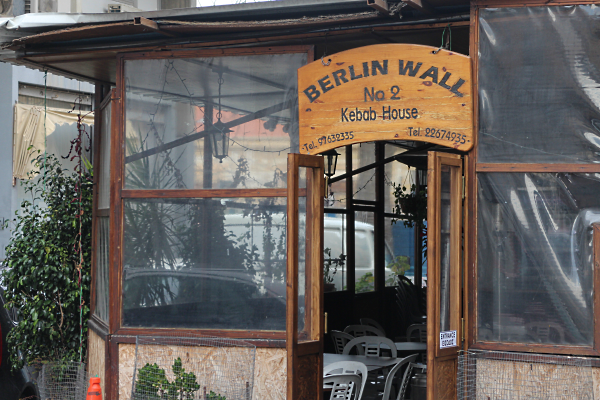 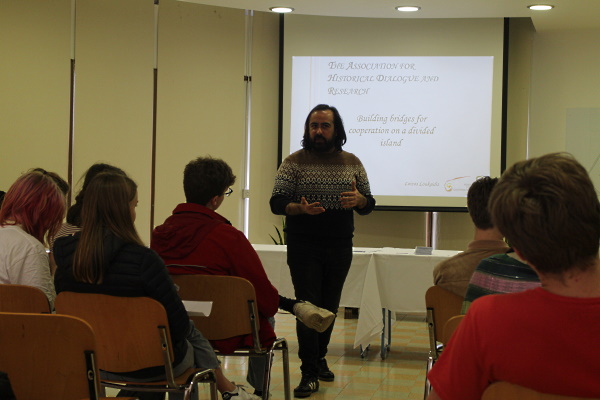 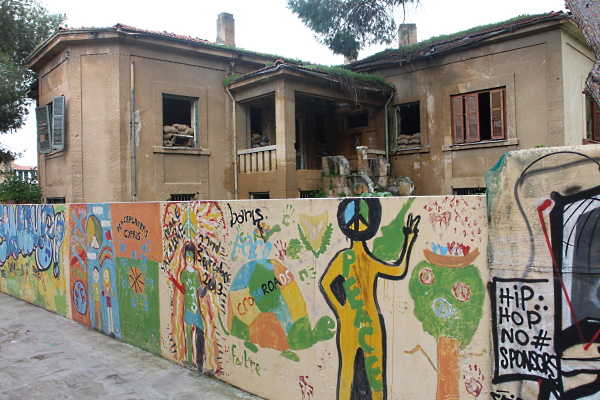 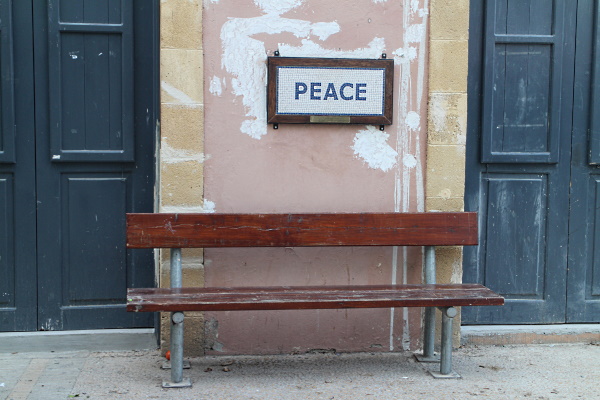 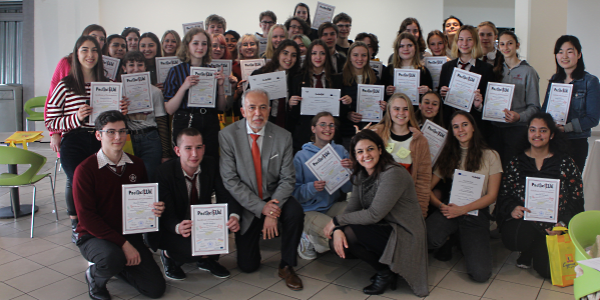 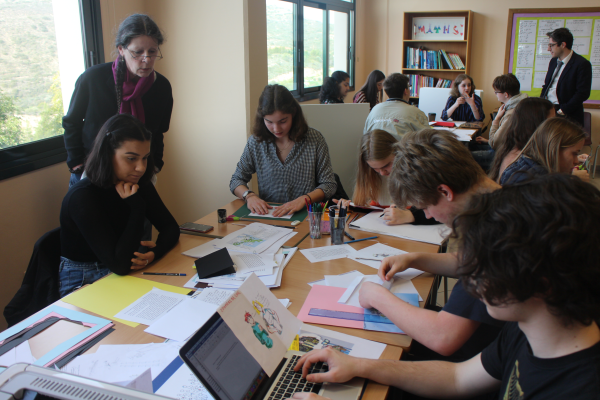 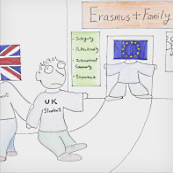 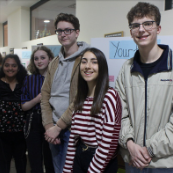 Protection of the Environment 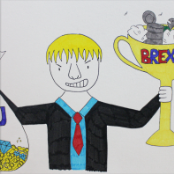 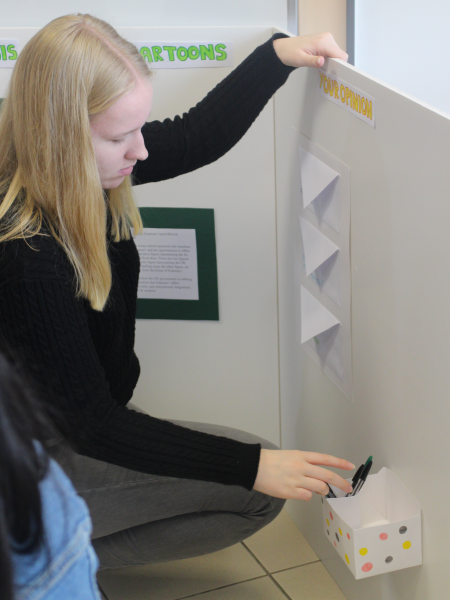 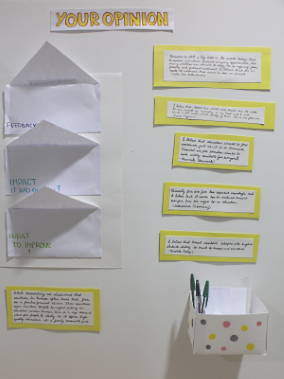 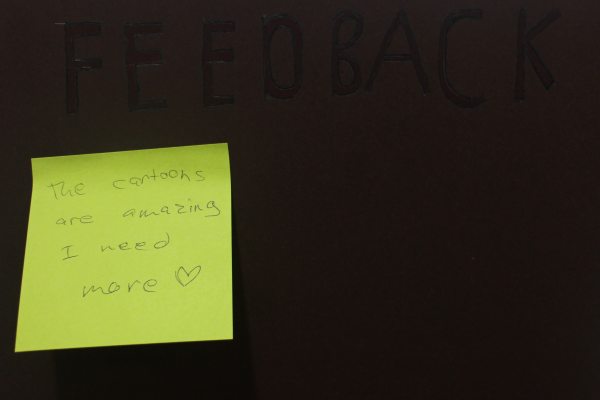