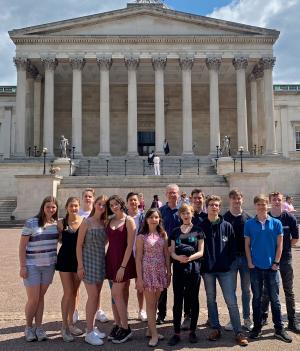 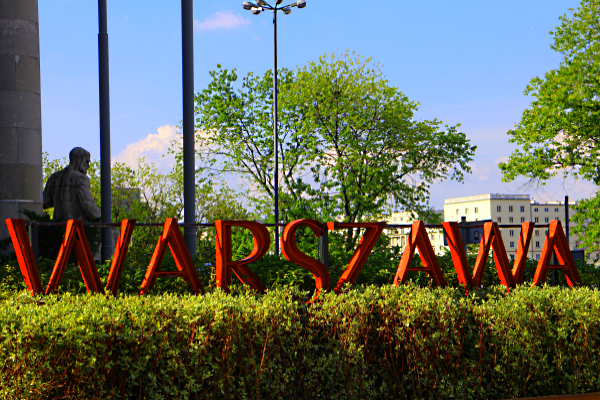 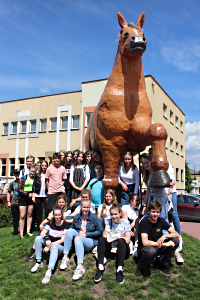 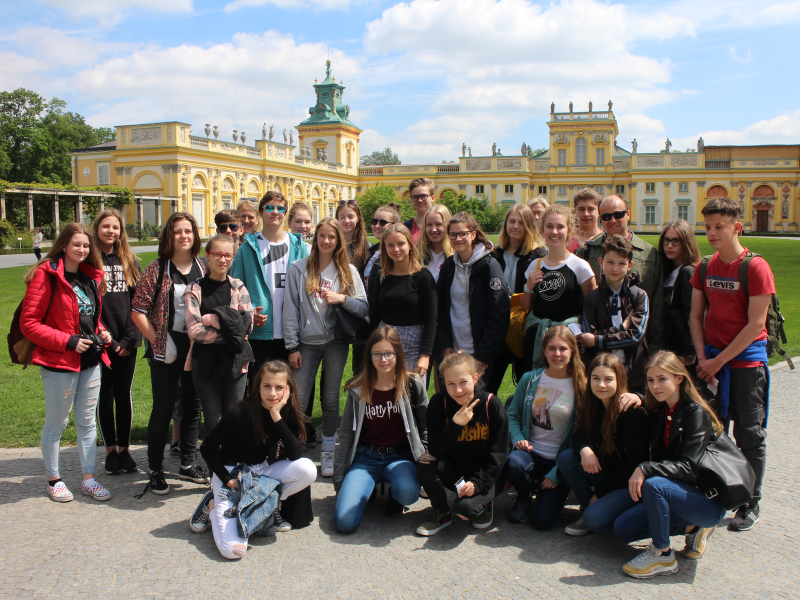 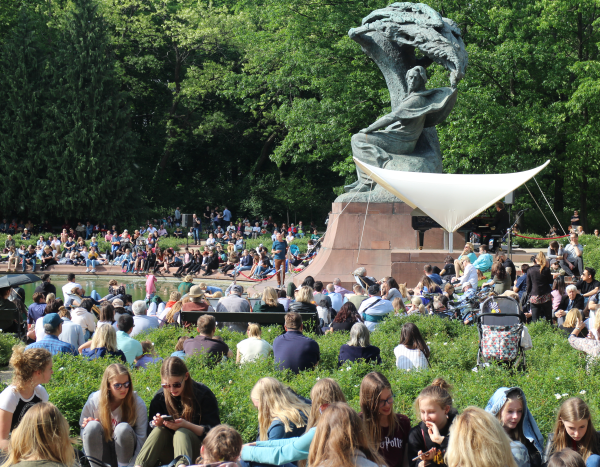 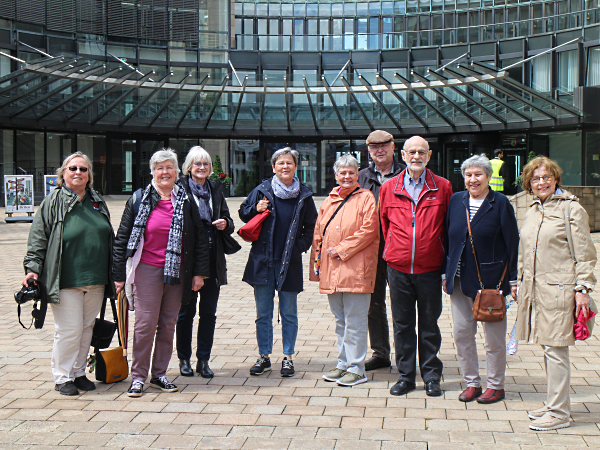 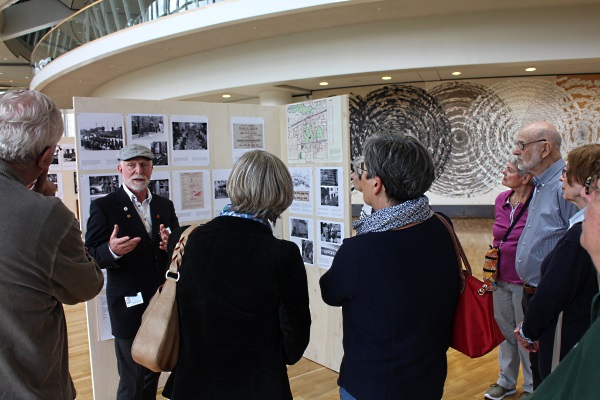 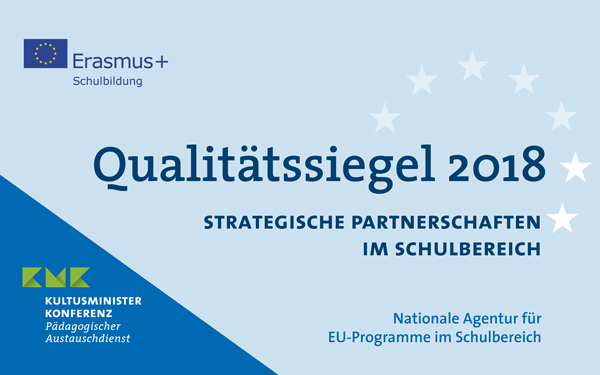 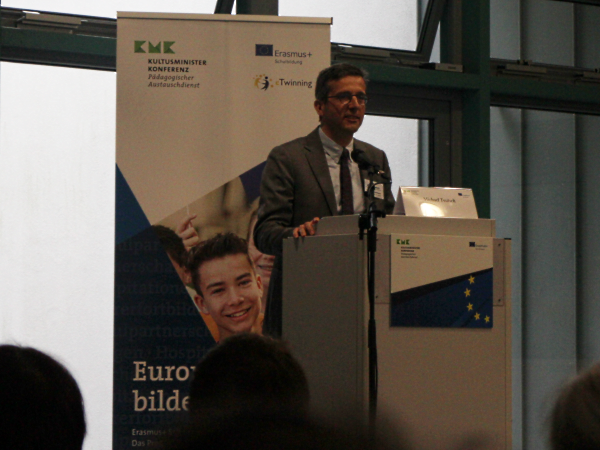 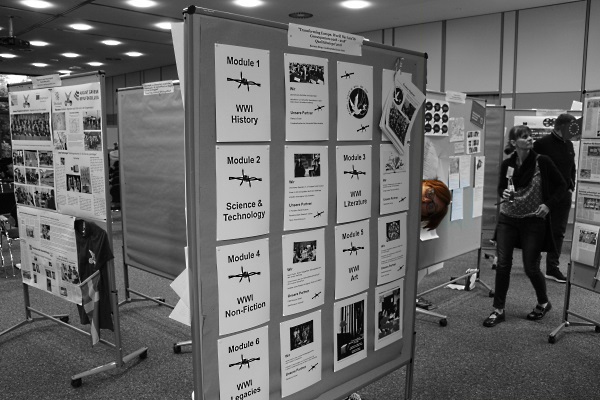 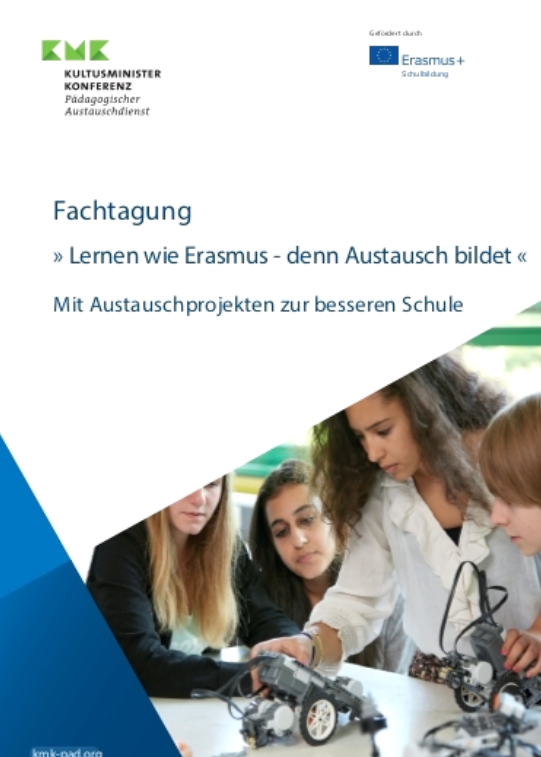 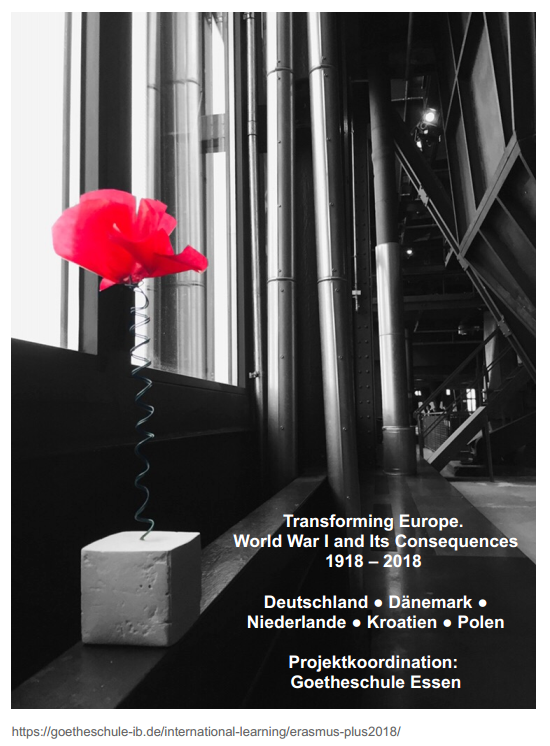 Introduction to the lecture given by Mrs. Karmen Heup on 6th May 2019

A very warm welcome to all of you on today`s lecture evening. It is my special privilege and pleasure to introduce our guest speaker, Mrs. Karmen Heup.

Welcome, or should I say, welcome back Mrs Heup to the Deutsch-Englische Gesellschaft Ruhr and thank you for speaking to us tonight.

Ladies and gentlemen, if you or your children have attended the „Gymnasiale Oberstufe“ here in Essen or elsewhere in Germany, you will be familiar with the theme that Mrs. Heup has chosen for her talk:

“The modern Dystopia – A response to Post-Factualism and other 21st century challenges?“

Books such as “Brave new world“ or “1984“ have long been part of our school curricula, and they have often featured high in the texts which students had to interpret in Abitur examinations.

Utopian literature has often been called „a literature of warning“ trying to attract the readers` attention to developments which are regarded as potentially dangerous in our present time; and this applies in particular to the so-called „dystopias“. „Ou topos“ is „no place“, „dys topos“ is a „bad place“.

One of the most famous dystopian novels which Mrs. Heup refers to in her introduction was of course „1984“ by George Orwell which was written against the backdrop of the post-Stalin and post-Hitler era.

1984 is history now and the „ou topos“ or „dys topos“ of 1948 has become reality in many countries in 2019. I am quite sure that political leaders such as Xi Ping in China can only smile at the amateurish techniques employed by “Big Brother“, to control his citizens.

Television screens are definitely out.

Today political outsiders like Winston would have no chance to escape the gadgets used by the Communist party of China against dissidents or ethnic minorities. And „hate weeks“ which were then organised by the State, are a permanent feature of the communication in the so called social media. Political propaganda has been replaced by fake news.

Karmen will be exploring the relationship between the renewed interest in dystopian literature and the „post-„ or should I say “alternative factualism“ in our time.

Dystopian literature is – as the name suggests – dominated by a pessimistic outlook of the future, and we are called upon to identify and address the problems at a very early stage so that they do not become reality in our future life.

It would therefore – in my opinion – be absolutely necessary to discuss, what we can do today to cope with the negative implications of post-factualism in the internet which seems to undermine our trust in democracy and in fair elections.

Ladies and gentlemen: On 26th May we will vote for a new European Parliament, and I very much hope that we have learnt from the experiences of the elections in the United States and the outcome of the referendum in the UK; we must ensure that the people of Europe will be able to vote on the basis of facts and not of political non-factual information spread by bots in the Internet or by fake news instigated by the Russian secret service.

Much is at stake – not least for our young people. The project that Mrs Heup is organising on dystopia, is a very concrete example for the way in which we all benefit from international cooperation within the European Union.

It is funded by the 28 member states, and this also applies to other educational projects that Mrs Heup is involved in.

The magical word that everybody knows, is Erasmus. The Erasmus project is basically a concept for peace and understanding, because it offers young people from all over Europe the chance to come together, listening to and learning from each other and understanding and appreciating the perspectives of their fellow students in other countries.

This communication is so important, because it can prevent us from falling back into nationalism and populism.

So I can only call on everybody here in our audience, but particularly on the young people: Please do participate in the European elections on 26th May so that Mrs Heup and her colleagues can continue the good work they are and have been carrying out in the past.

Ladies and gentlemen: The lecture that we will hear this evening, is a very impressive example for what the European Union means to every one of us.

So Mrs Heup I would like to express my and our gratitude – not only for giving this lecture tonight – , but also for your commitment to European learning projects in general which is much to be appreciated – especially in those weeks which are critical for the future of this continent. In short – we must ensure that Europe does not turn into a dystopia, but remains a positive vision for the generations to come.