It is Monday, 25th January 1919, (or is it 2016?). The world has just seen the worst war of its history. Representatives of 16 nations are gathering in Paris, France, (which looks somewhat like Essen, Germany) to establish a new world order and work out a lasting peace treaty. Important questions need to be answered now. Whose fault was it?, Should they pay for the huge damages which were caused by the fighting?, What will happen to Europe with its ancient nations?, Is there a need for new borders?. The most important question of all, however, is How can we prevent this from ever happening again?. 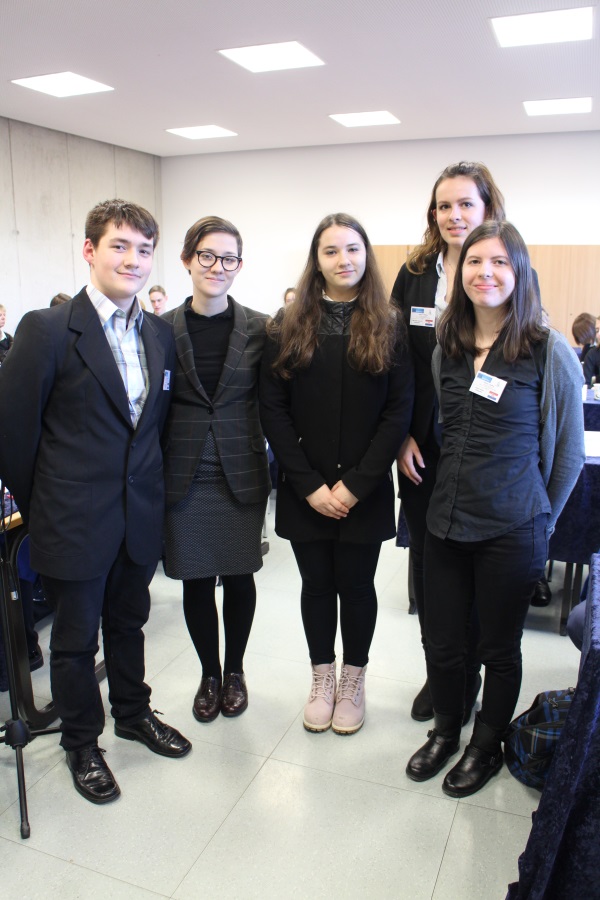 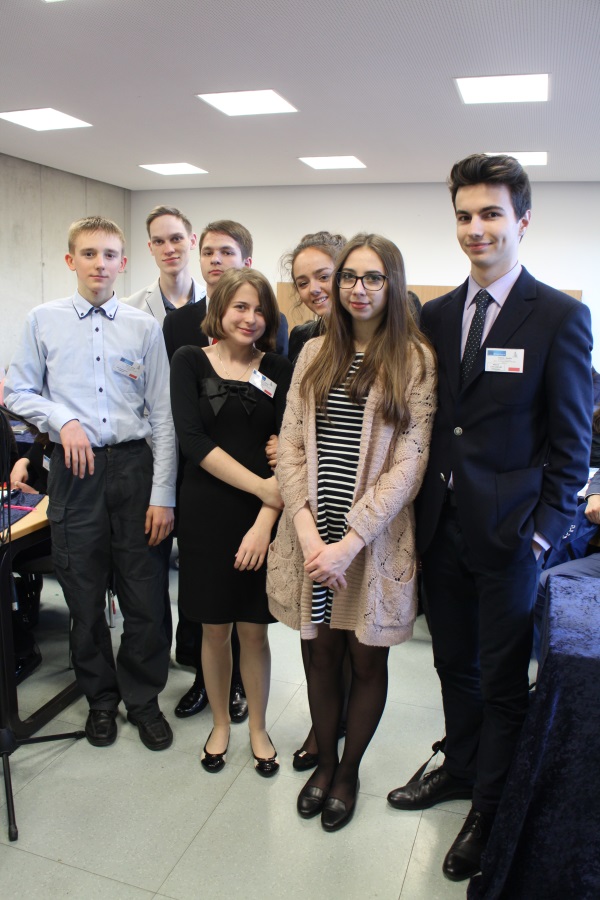 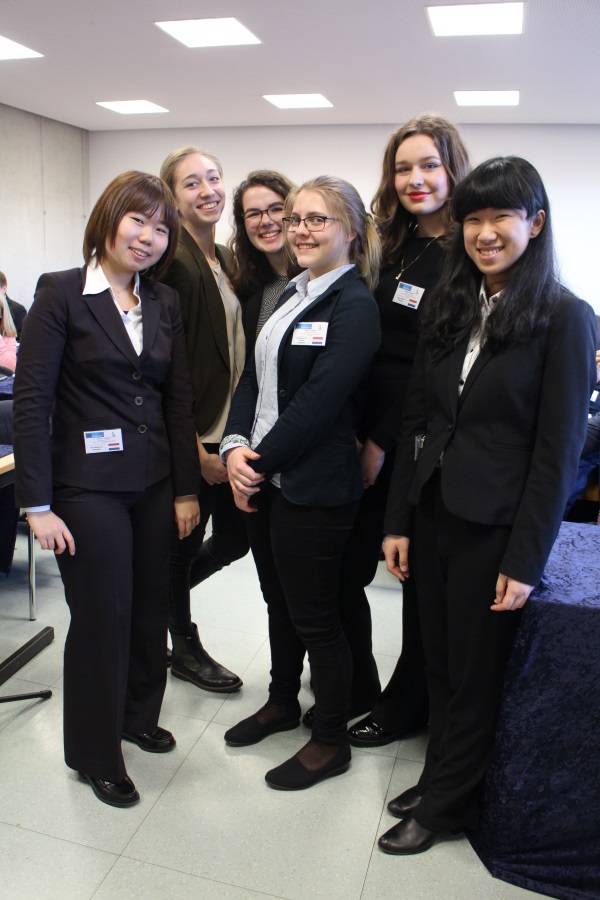 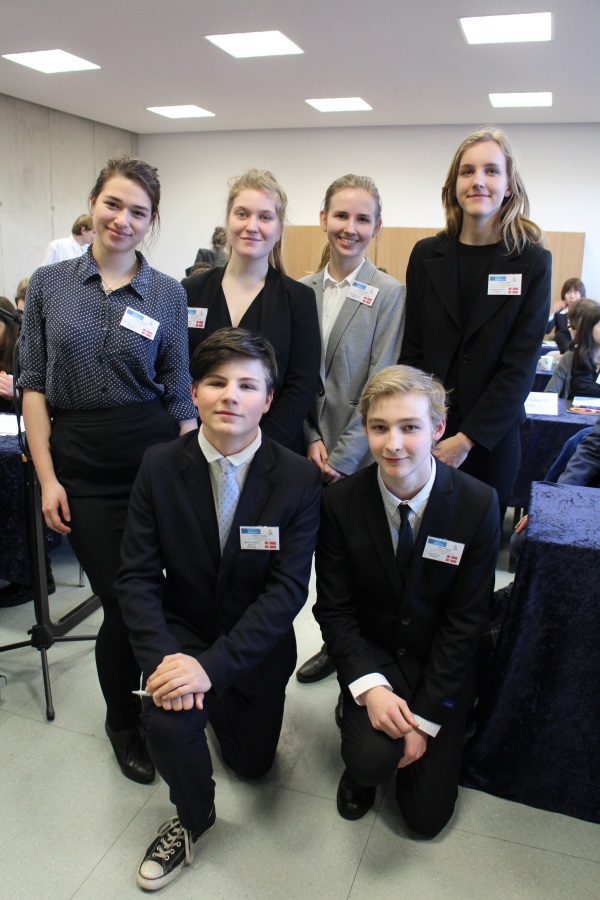