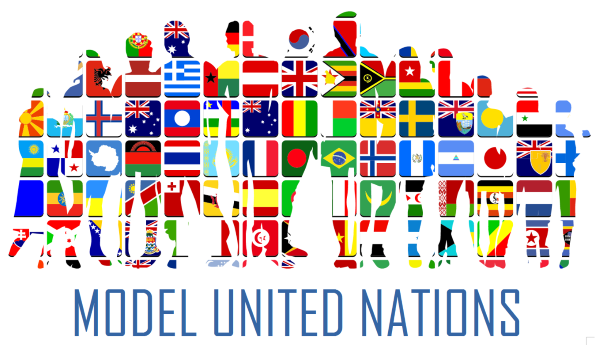 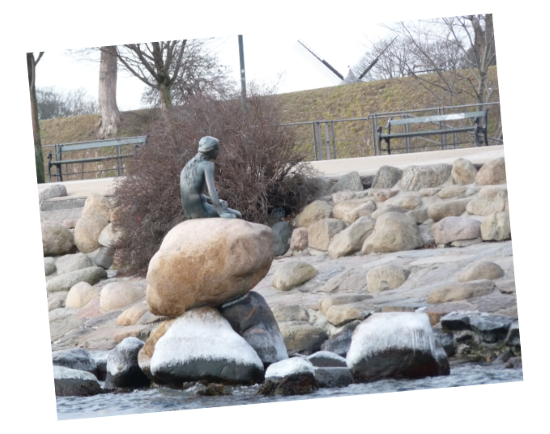 Motion to move to another MUN!

“On Wednesday the 24th February 17 students left Essen at 6am together with Ms Heup and Mr B to leave to Copenhagen. Halfway chatting and halfway sleeping throughout our voyage we were starting to get really excited about our first MUN. Only two of the 17 of us had been to an MUN before, so most of us were first-time MUNies. After we took the ferry to Denmark we started changing clothes on the train. The other passengers looked at us as if we were some crazy people, because suddenly 17 students who had worn sweat pants and comfy clothes before were dressed up in business clothes. One of the students even looked like a stewardess. 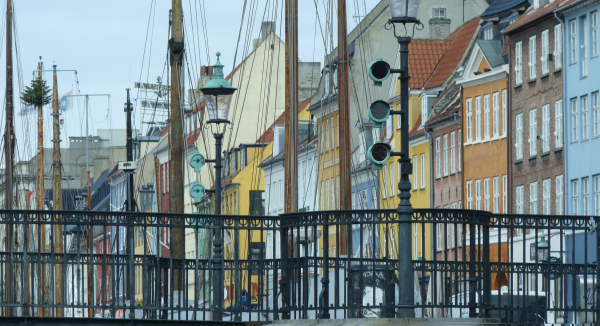 We arrived in Copenhagen at around 2 pm and then made our way to the Birkerod Gymnasium. After the opening ceremony we got to know our host siblings and then all spent the rest of the evening separately. Selin and my host family lived five minutes away from school and we spent the evening hours having dinner and talking about god and the world with them. 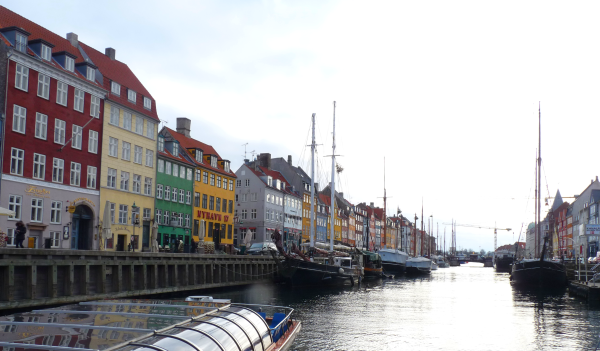 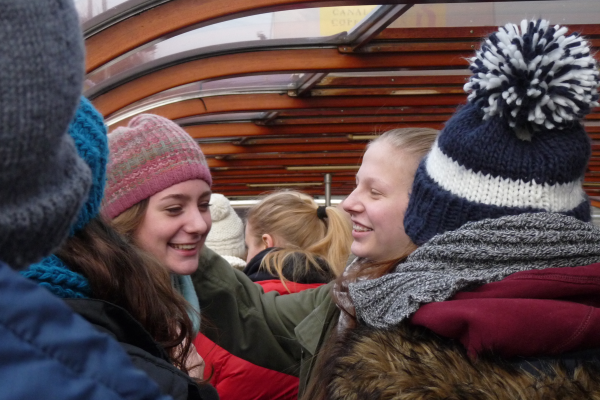 The next day we went on a canal tour through Copenhagen and then after lunch started lobbying in our committees. I worked on a resolution concerning the patents of life-saving medication together with delegates from Iran, Uganda, Russia and Denmark. As I was representing South Africa, it was a really interesting topic for me. After having spent the whole day lobbying, I was really excited to be the main submitter of a resolution that would be discussed in our committee. For this reason I prepared a little opening speech in the evening. 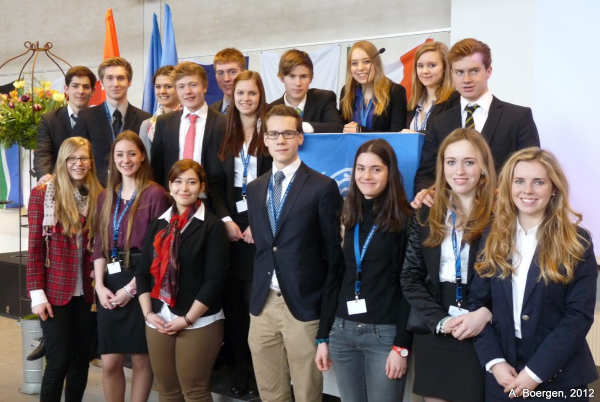 On day three and four we debated various resolutions in our committees and then moved into the General Assembly on Saturday. Together with about 100 other delegates of five different committees we discussed various world issues, debated resolutions, passed some of them, while others failed. It was an incredible experience and very informative. Many of us stood in front of the whole Assembly and made a speech in favor or against a resolution. We asked questions and admitted amendments. Each of us tried their best to overcome their fear of speaking in a foreign language in front of so many people. 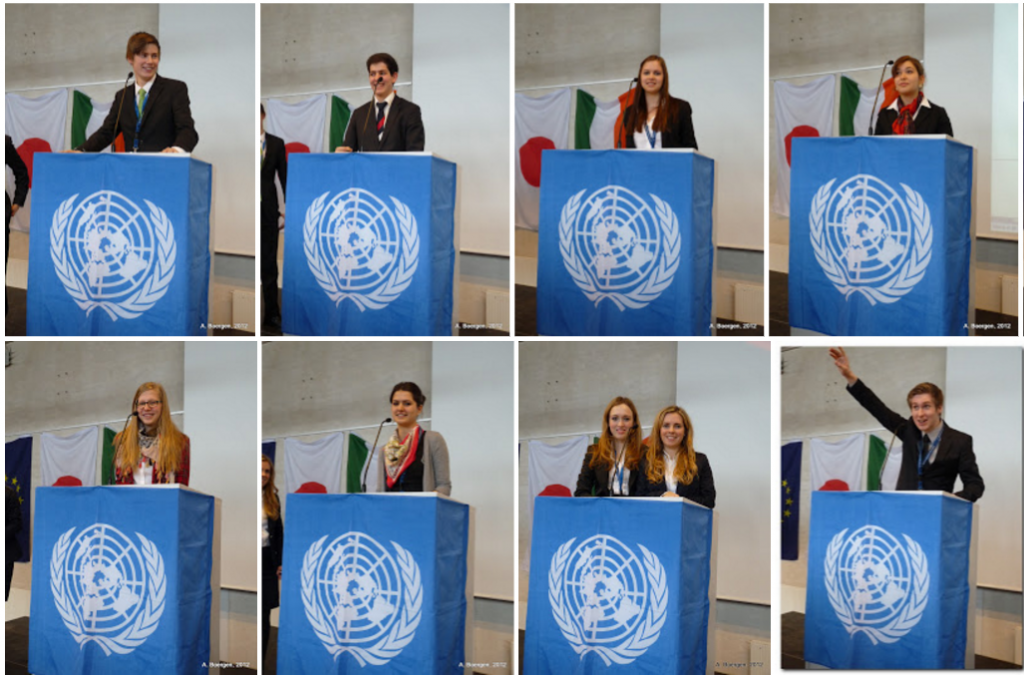 I am very proud to be able to say that I was a part of this year’s BIGMUN and I would like to encourage everyone to take the chance to participate in such a Conference. This trip has been so amazing and getting to know not only all the other delegates but also spending time with some Danish people was a simply unique experience that I will keep in mind forever. And just because it is my favorite sentence: The delegate of South Africa yields the floor back to the chair.” 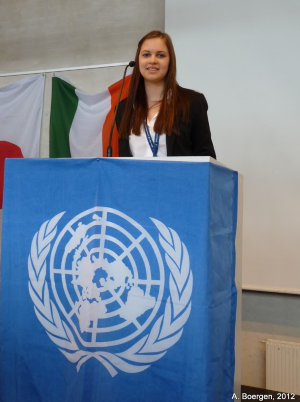 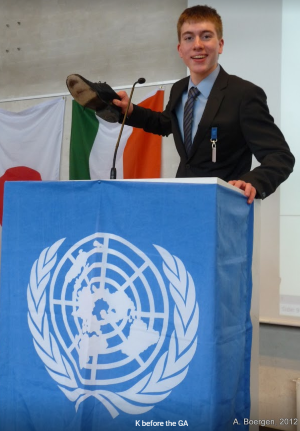 More stuff to read & pics to watch can be found here.