World War I was one of the greatest disasters in the history of mankind. What could be done to prevent it from ever happening again? Erasmus students from Croatia, Denmark, Germany, Poland and The Netherlands, who attended a week-long historical peace conference at Goetheschule Essen, decided on Friday, 29th January 2016, that only founding a League of Nations could lead the way into a peaceful future. Here are the results of their negotiations:

Conference Director Arie Boergen is proud of the students’ achievements. 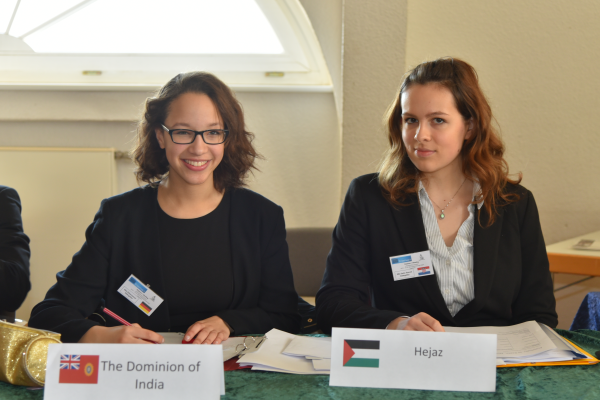 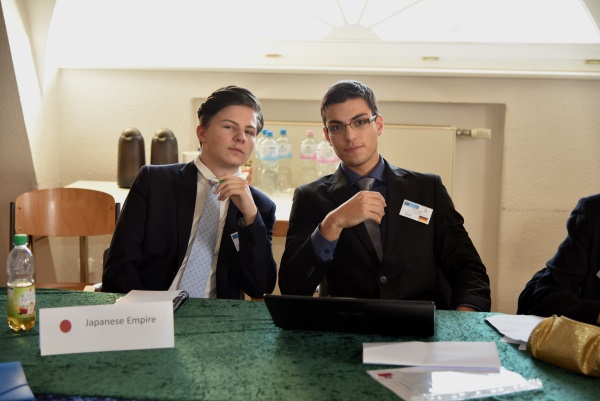