After peace conference delegates, who participated in an Erasmus project in Essen, had discussed territorial conflicts between the German Empire and its neighbouring countries in 1919, the second committee suggested a peace plan for former colonies. 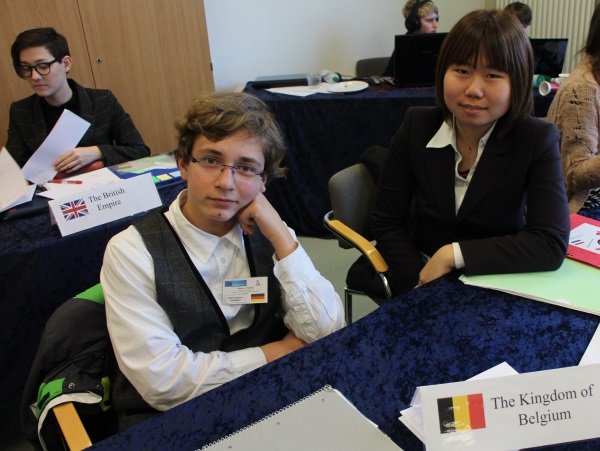 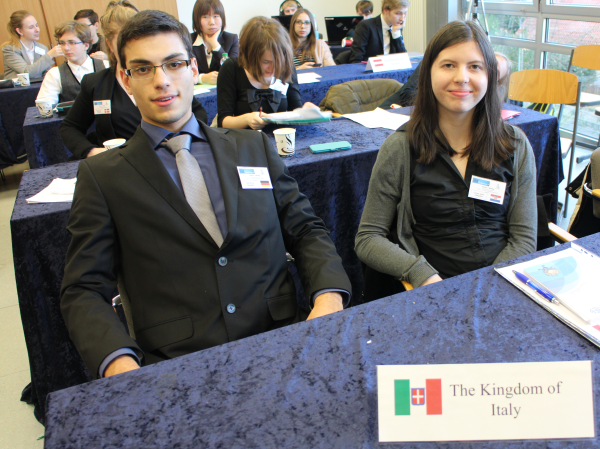 Resolution 1 on Territorial Disputes: The German Empire and its neighbouring countries

Resolution 2 on Territorial Disputes: The Colonial Powers and their (former) colonies: